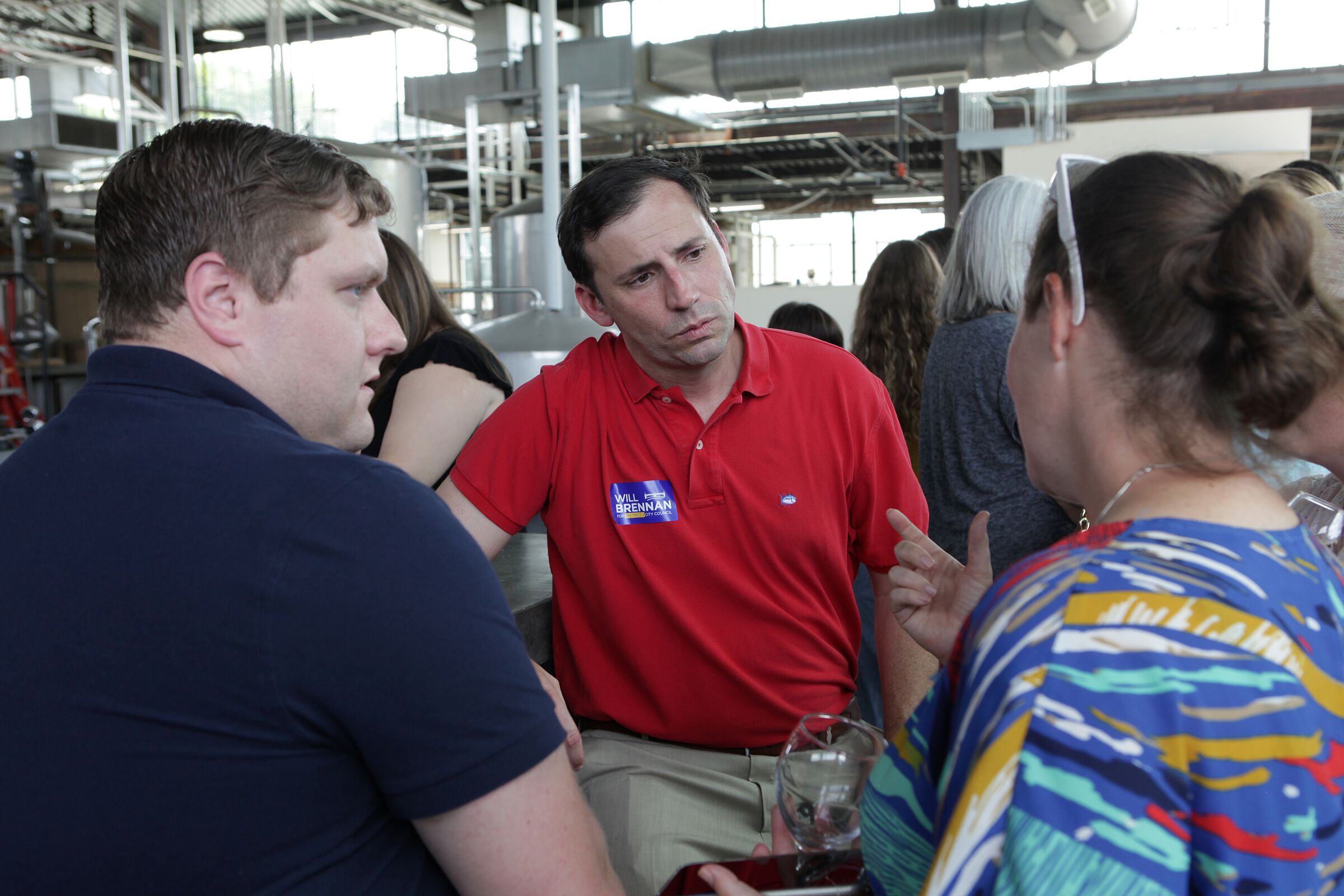 “We need a new independent voice on Columbia City Council, someone who can represent this district fully and not be limited by conflicts of interest. To make this city better we need a city council member who is not restrained from taking on the difficult issues.”

Will Brennan – Speech to Neighborhood Leaders

Our city is changing – in many ways for the better, but in other ways, new and more complex problems are emerging. In our council district we see the growing concerns of public safety, lack of affordable housing and the consequences of an all too often strained relationship with the university and its student population. There are many issues to take on.

Pick up a newspaper or click on a local news site and the first headline usually is about a local shooting, break-in or robbery. Unfortunately, we live in a time when crime is very close at hand. Some want to shrug their shoulders and chalk it up to simply living in an urban environment. But I believe there are very clear solutions to our public safety challenges. Among them is having better coordination between the city and USC on student conduct rules and underage drinking enforcement. Also, more predicative technology should be integrated into the city’s planning for deploying safety resources. Better salaries for our police officers would make a huge difference in retaining trained, experienced and effective personnel. Safe streets mean many things for our community. Our city cannot reach its fullest potential if crime is allowed to become associated with and dominate the city’s identity.

The first job of city government is seeing that the public welfare is both protected and promoted. Along with police and fire protection, critical services like trash collection, water, road and sidewalk repair literally define the quality of life of our neighborhoods. Without the effective delivery, adequate funding and management of these “door step’ services the quality of life across the city erodes. Maintaining, improving and working smarter on delivering these basic but critical services, while protecting your tax dollars, will be Will’s priority when elected to city council.

Citizens of Columbia see it every day. For many the rivers area is a great place for recreation. But few at the planning level of our city and community are thinking about how this extraordinary resource can be better used as a magnet for tourism investment and growth for Columbia.  We cannot afford to waste the opportunity the rivers presents by not having a plan that protects and nourishes the responsible development of this amazing city resource. The rivers edge is an untapped source for so many things for our city. Making smart use of it in a plan for broadening our city’s tourism industry should be a priority.

For a number of years our elected council member was been unable to fulfill the responsibilities of the office. Instead of resigning, the incumbent hung on, leaving our area without an effective voice for months. This November, District 3 voters will have an opportunity to vote for new leadership. Will Brennan has both the independence and experience needed to be an effective voice for our district and its priorities. Will has lived in the district almost his entire life. For years he has been involved with area community affairs and organizations. He has spoken out on key issues and ran for Richland County Council strongly criticizing how taxpayer funds were often wasted and unaccounted for. Will Brennan will bring that same no-nonsense independent voice along with his belief in hard work to Columbia City Council.

As the campaign progresses new information will be added about positions and views on current events and challenges to our city.